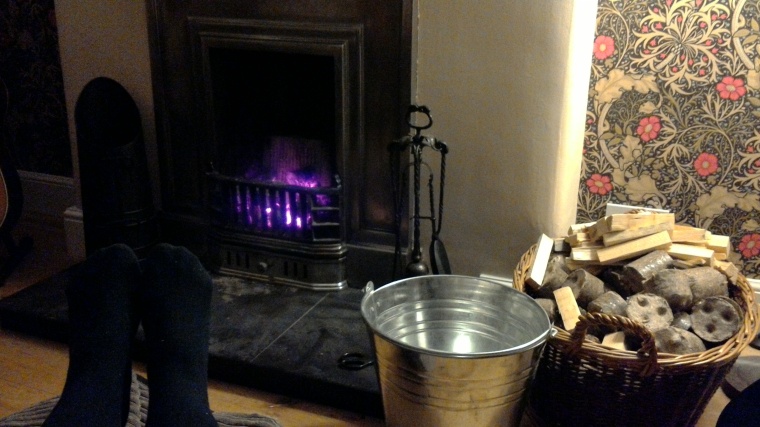 I’ve been awful at keeping this blog updated with what I’ve been up to this year.

So far in 2016, I’ve released a grand total of 0 books and… well, that’s going to be the 2016 total. Which is not to say I haven’t been writing. I have. I wrote and completed a new novel, am in the middle of a second novel AND am co-writing a third with Carolyn Crane, but none of those will come out till 2017. So this is the lowdown:

And after that? Well… 18th century werewolves in Scotland. I’m planning a pair of books on that. It’s been brewing a long while.

So that’s my writing news. In other news, I’m all about the hygge at the moment. God knows, we all need a bit of hygge in the face of 2016’s horrors: Brexit, Trump, terrorist atrocities, the rise of right wing nationalism and… well, I could (sadly) go on. But I won’t. Instead, I’m trying to be aware and outspoken during the day (in person) while finding a little kindness and sanity for myself and my family at night.

In the hygge spirit, I’m greatly enjoying my newly renovated front room, complete with new fireplace (which glows beautifully orange, even if it does look purple in the picture above).

And on the reading front? I’ve read some great stuff these last months that I’ve been very remiss in talking about. Most recently, Josh Lanyon’s fabulous Murder Between the Pages, a number of Keira Andrews’ books (both zombie apocalypse ones, Kick at the Darkness and Fight the Tide and the fab new baseball one, Reading the Signs), JA Rock’s latest two Subs Clubs books, 24/7 and Slave Hunt.  Oh, and Kim Fielding’s Rattlesnake. And then, of course, there’s audiobooks. Right now, I’m listening to Josh Lanyon’s The Mermaid Murders and enjoying it all over again. Murder in Pastel was another treat. My book listening has slowed down a bit recently though, as not every author I enjoy reading translates well to audio. As ever, any reccs gratefully received.  Part of my personal hygge is the time I spend walking to work each day in coat, hat, gloves, soaking in the city I love while listening to stories, or music.

I should go to bed now, but the husb just put another log on the fire…